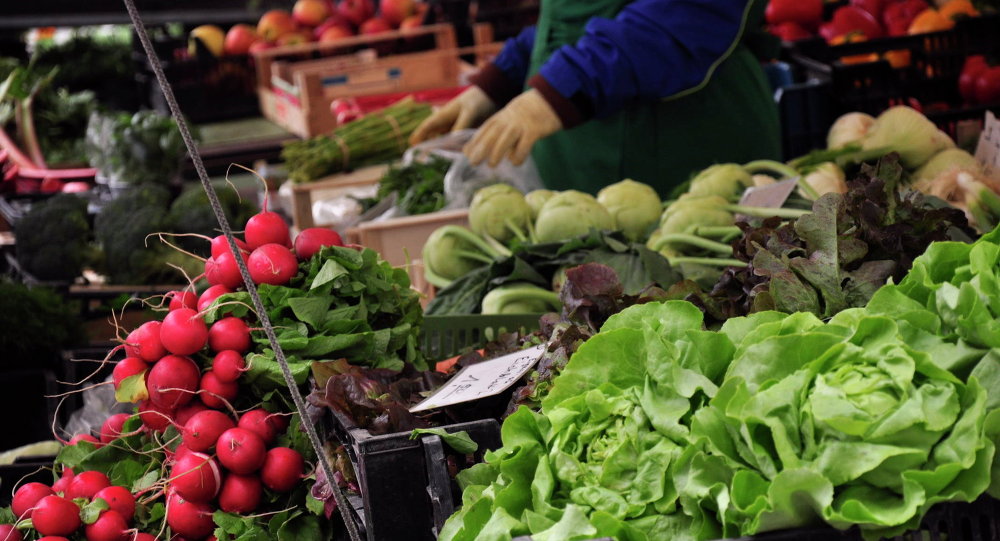 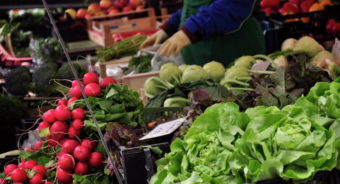 Organic agriculture is faced with a lot of problems for its inability to use potentially harmful, yet effective pesticides. To target this, Denmark may wage a biological warfare on vermin by using drones to deploy predatory insects to its vulnerable organic fields.

The project, which has been granted 8.3 million kroner (roughly 1.5 million dollars) by the Environment and Food Ministry represents a joint venture between the Danish tech company Ecobotix, Aarhus University and the University of Southern Denmark and is expected to curtail pesticide use in Danish agriculture by 3.4 percent.